A literature search was conducted using the following databases: PsychInfo, PsycArticles, Medline, Web of Science, and Google Scholar. Problematic SNS use (PSNSU) and its synonyms were included in the search. Information was extracted based on problematic SNS use and psychiatric disorders, including attention deficit and hyperactivity disorder (ADHD), obsessive compulsive disorder (OCD), depression, anxiety, and stress. The inclusion criteria for papers to be reviewed were (i) being published since 2014 onwards, (ii) being published in English, (iii) having population-based studies with sample sizes >500 participants, (iv) having specific criteria for problematic SNS use (typically validated psychometric scales), and (v) containing empirical primary data reporting on the correlation between PSNSU and psychiatric variables. A total of nine studies met the predetermined inclusion and exclusion criteria.

The findings of the systematic review demonstrated that most research has been conducted in Europe and all comprised cross-sectional survey designs. In eight (of the nine) studies, problematic SNS use was correlated with psychiatric disorder symptoms. Of the nine studies (some of which examined more than one psychiatric symptom), there was a positive association between PSNSU and depression (seven studies), anxiety (six studies), stress (two studies), ADHD (one study), and OCD (one study). 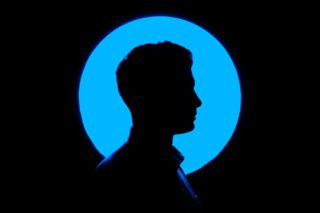 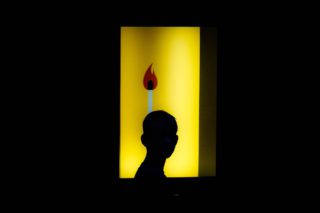 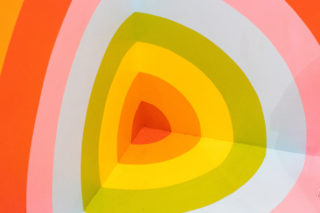